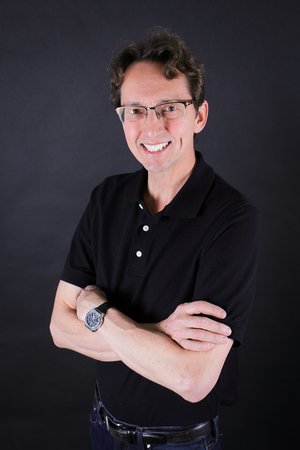 Matt Kirby is a 22-year member of the Alferd Packer Memorial String Band of Lawrence, Kansas, in which he sings and plays the hammered dulcimer, 2 button accordions, bodhran, snare drum, slide whistle, duck call, and rubber chicken. Matt was a founding member of the Kansas City Celtic band Scartaglen, and the Lawrence, Kansas based Celtic band Newgrange. He is a songwriter, and received a 2006 first place award from the big festival in Winfield, Kansas for a song about antique tractors. Matt also performs in an annual Christmas concert with Tom Jacobs at the Unity Temple in Kansas City, Missouri.